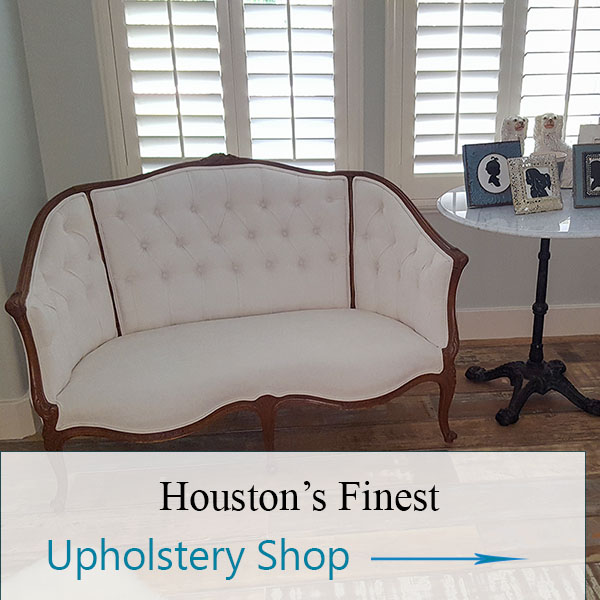 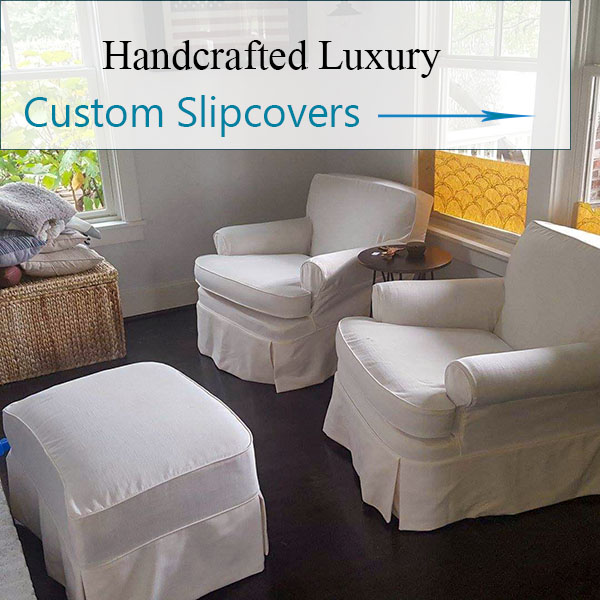 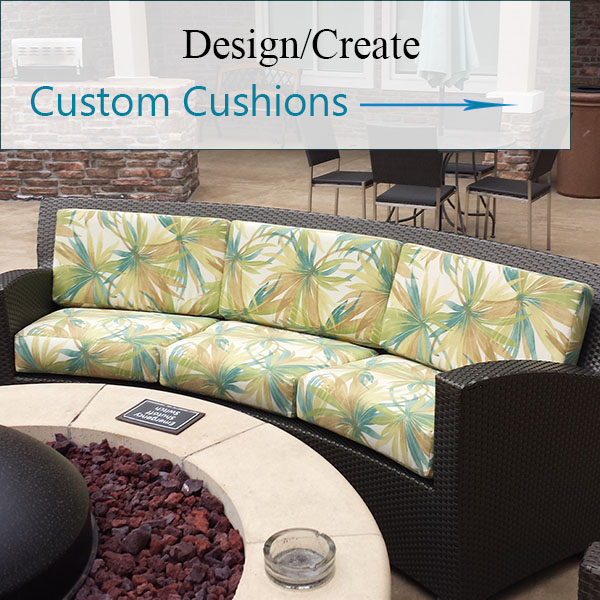 ​The Shabby Chic trend began in the 1980s in England. It is a form of interior design where furniture is chosen for its antique look and then repurposed to show age. This applies to the slipcover industry because slipcovers were very popular in the 1800s up to the early-to-mid twentieth century and because a custom slipcover is an easy way to repurpose an old sofa or chair. In recent years, the Shabby Chic interior design style has reached its Zenith. Because of this, slipcover sales have exponentially increased.
Under the standard slipcover design each cushion will normally have an individual cover and there is one large cover for the sofa or chair. Welting is typically used. Welting is a term used to describe cording (the term 'piping' is used to describe welting in cars), but the client always has the option to go without it. Most slipcovers are made using box pleats. When a slipcover has box pleats, the pleats are on each edge of the skirt. Some trending options right now include: flat flange, ruffles, knife pleats on the skirt, a scalloped skirt, a waterfall skirt or no skirt at all. Flat flange is a term used to describe a ridge of fabric without cording. Flat flange sometimes takes the place of welting. A ruffled skirt can be sometimes substituted for boxed pleats. Knife pleats are a similar concept to box pleats, however if knife pleats are used there is a pleat approximately every 2 inches. A slipcover with a scalloped skirt has a curve on the edge of the skirt every 4 inches or so that resembles a scallop. A slipcover with a waterfall skirt has no separation between the body of the slipcover and the skirt.